Each of the islands in the Hawaiian island chain formed throughout history from a hot spot of magma located below the Earth’s surface. The magma bubbles up and builds upon itself until it is tall enough to break the surface of the ocean and form an island. As the Pacific tectonic plate slowly moves, a new island begins to form below the ocean’s surface behind the last.

An active volcano is any volcano that has had at least one eruption during the past 10,000 years. There are two categories of active volcanoes, they are either erupting or dormant.

If a volcano is not active and its last eruption happened more than 10,000 years ago, it is defined as extinct. This means that it has not erupted in the past 10,000 years and is not expected to erupt again in the future.

Hawaii has five main volcanoes that are considered active. Four of these active volcanoes are located on Big Island. They include Kilauea, Mauna Loa, Mauna Kea, and Hualalai. The other is located on Maui and it is Mount Haleakala. There is also a sixth active volcano, called Loihi, that is still submerged under water off of the coast of Big Island near Kilauea. 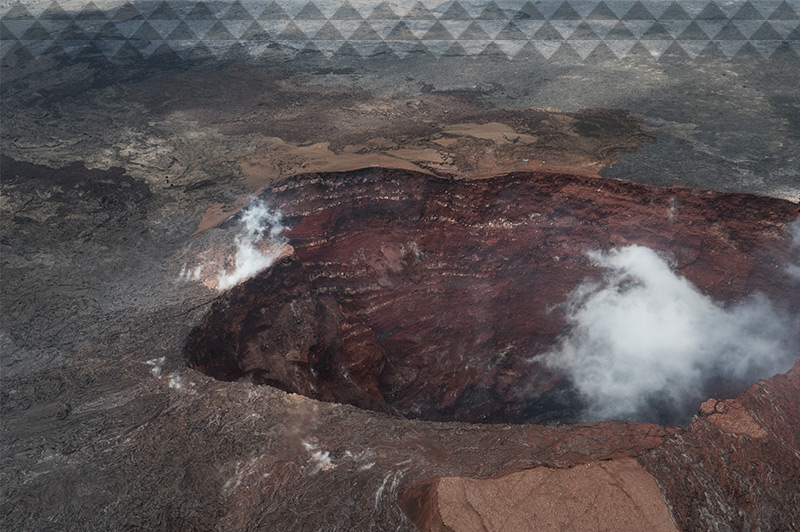 Kilauea is one of the world’s most active volcanoes. It is located on Big Island and is the volcano that had the large eruption event in the spring of 2018. It is classified as an erupting volcano.

Mauna Loa has erupted 15 times in the past 120 years on Big Island. Scientists say that this volcano is due for an eruption. This is the world’s largest volcano in terms of total mass but it is not the tallest volcano.

Mauna Kea is the tallest volcano in the world when it is measured from the ocean’s floor to its peak on Big Island. It is currently dormant but scientists believe that it will erupt again in the future. The last time this volcano erupted was over 4,000 years ago. 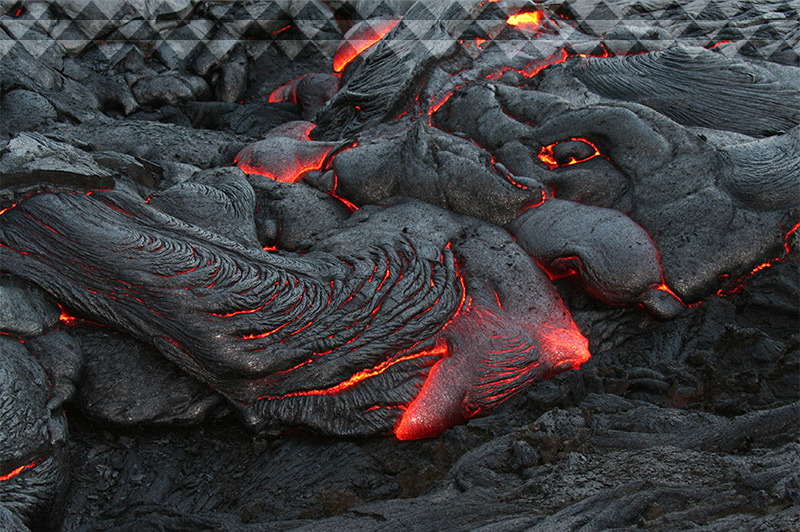 Hualalai last erupted in 1801 but it has had other rumblings since that last eruption on Big Island. There were a lot of earthquakes caused by magma movement within the volcano during the 1920s. This volcano has been under a close watch since the 1980s and hasn’t had any earthquakes or microearthquakes since then but it is still considered an active volcano.

Haleakala hasn’t erupted since the 17th century but it is still considered active. This popular volcano is located on Maui. Scientists believe that future eruptions should be expected but they aren’t seeing any signs that it will happen any time soon.

Loihi is Hawaii’s other active volcano but it is not very well known yet. At this time it is still submerged under sea level off the shore of Big Island but it is currently erupting underwater. As the volcano continues to erupt and build on itself, it could eventually expand the land area of Big Island or even establish itself as another island in the Hawaiian island chain.

Subscribe to our quarterly newsletter and join the community.

You're going to love receiving some good stuff in your inbox.